Chinese salt and pepper chicken is one of the favorite dishes in the takeaway world. It’s a spiced fry chicken that everybody will love. 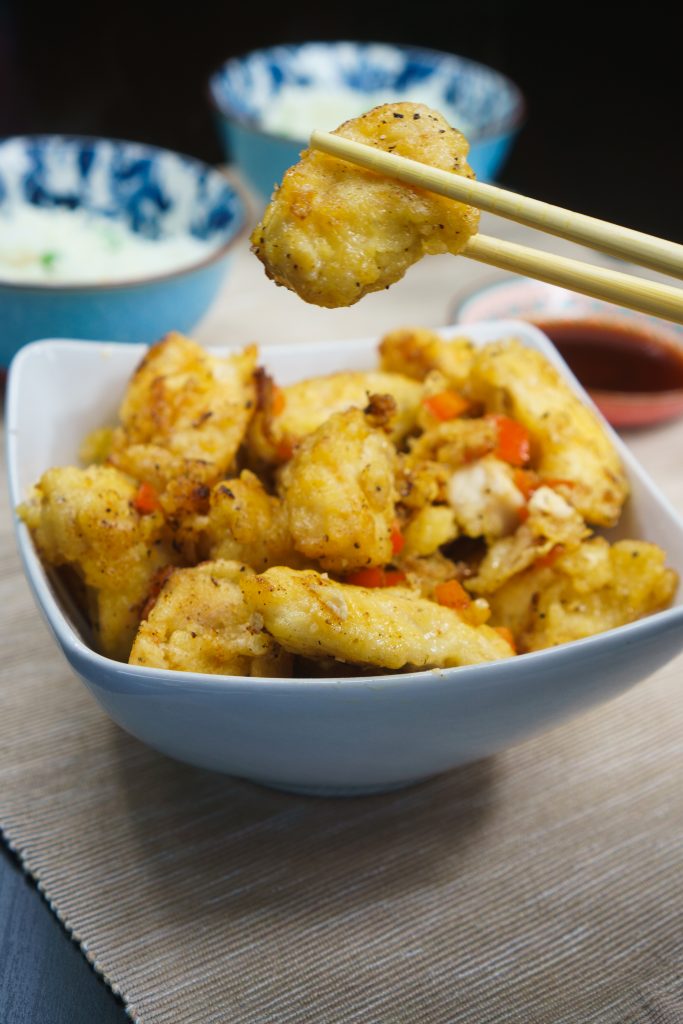 This is one of the few Chinese dishes that I can say it’s pretty simple. The recipe is basically small fried chicken pieces seasoned with Chinese spices.

As the name indicated the main flavor is salt and pepper. The outcome can be a little bit salty but if you add some plain rice as a side dish you get a balance in the flavors.

Also, you can use some dipping sauce — like a sweet chili pepper sauce — to balance the saltiness in the chicken. 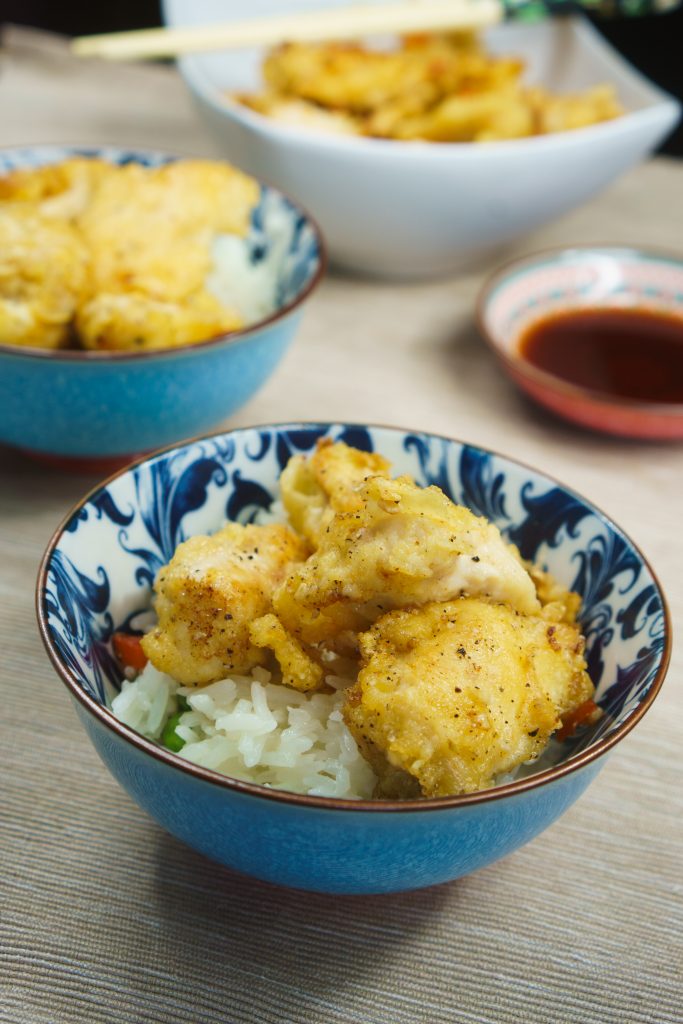 Personally, I enjoy the salt in the recipe because that’s the exact point of this recipe. The chicken is mainly seasoned and partial curated with salt and pepper.

But this recipe is not a simple fry chicken. After getting a perfect golden fry chicken, the next step is to create a “sauce” with oil, garlic, ginger, and hot chili pepper to give a final spicy punch of flavor.

I hope you like this recipe as much as I do and I see you in the next one! 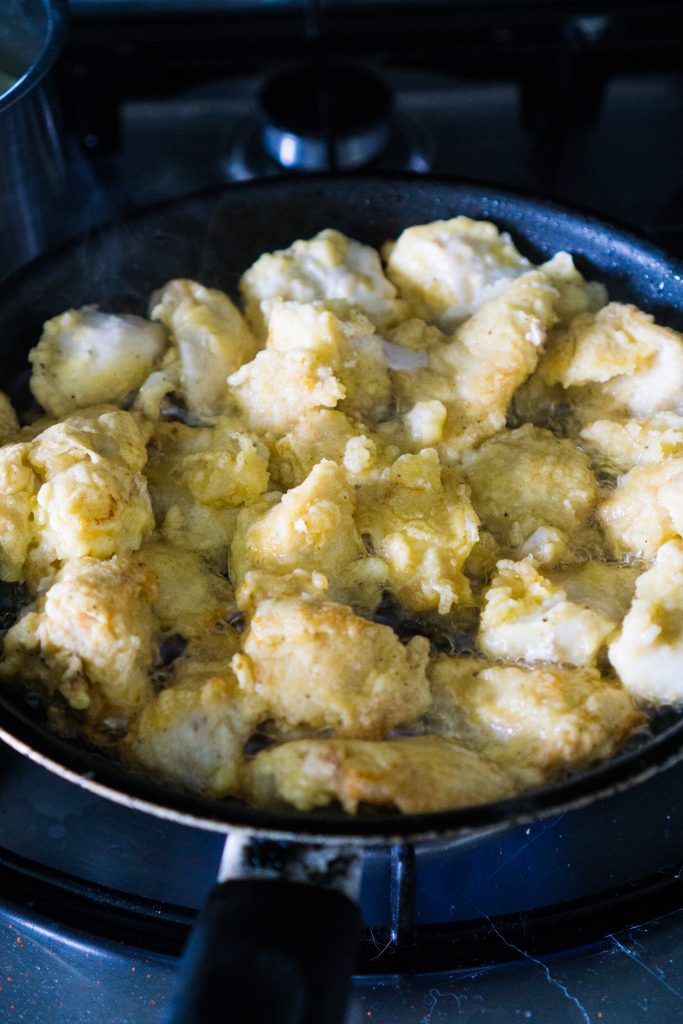 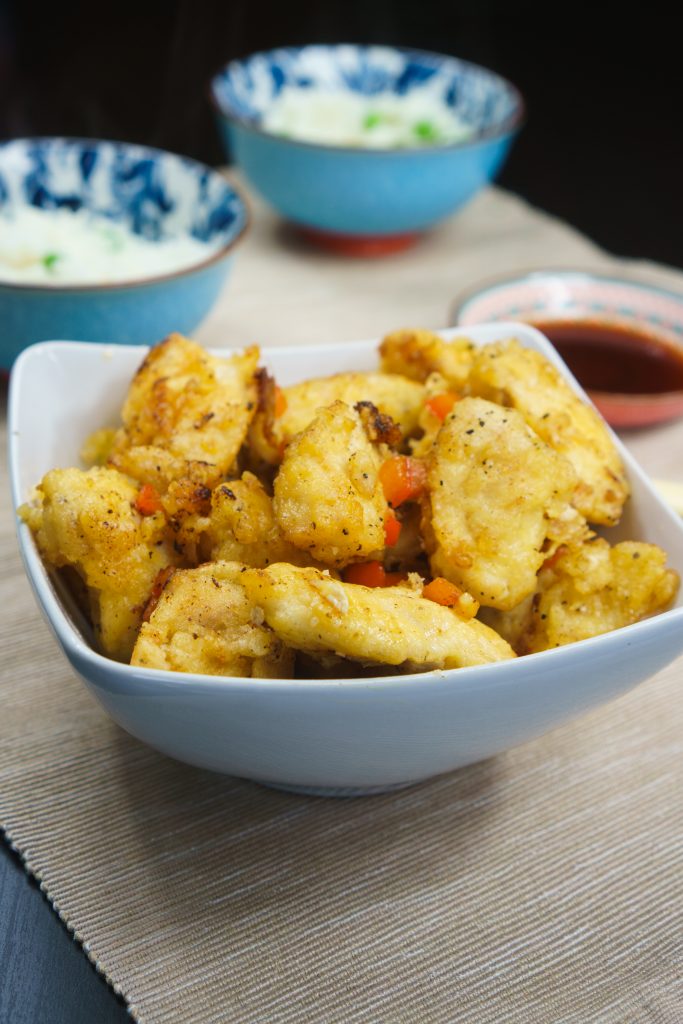 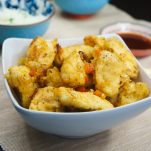 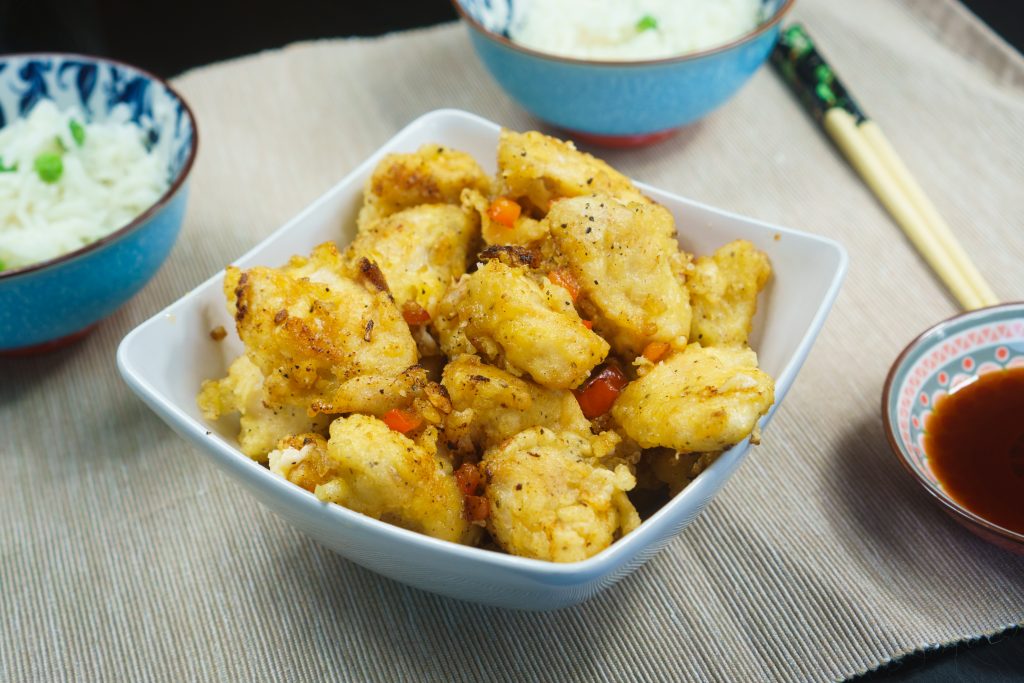